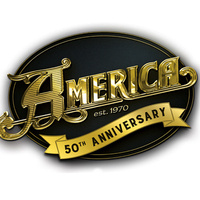 For half a century, America has entertained audiences across the world with megahits like “A Horse With No Name” and “Sister Golden Hair.” Fronted by the timeless duo of Gerry Beckley and Dewey Bunnell, the Grammy Award-winning America was inducted into the Vocal Group Hall of Fame in 2006 and received a star on the Hollywood Walk of Fame in 2012. At the Touhill Performing Arts Center, Beckley and Bunnell will take our audience on a nostalgic trip through time, performing hits and telling stories from their catalogue that spans five decades.