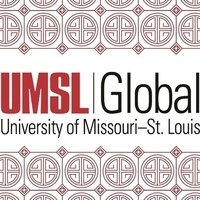 How does China Promote its Economy with Foreign Direct Investments?

Two factors have been identified to attribute most of China's rapid economic growth in the past four decades: large-scale capital investment (financed by large domestic savings and foreign investment) and rapid productivity growth (driven by rapid technological progress). These two factors appear to be influenced by foreign direct investment (FDI), as China has become a globally leading FDI recipient and investor. How does China boost its economy with FDI? Three issues are to be addressed: What attracts FDI into China? How does China maximize FDI benefits and minimize its costs? Why does China engage large outward FDI?