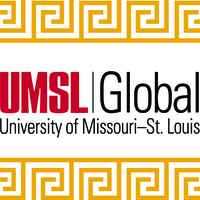 The Greek War of Independence in Greek Cinema: A Talk by Dr. Vassiliki Rapti

How does Greek cinema represent the Greek War of Independence? How many films on this topic have been produced thus far and why? Which genre prevails and why? These are but a few issues that will be discussed in this talk by Dr. Vassiliki Rapti, the former Alexander A. Onassis Public Benefit Foundation Assistant Professor at the University of Missouri-St. Louis and the curator of the film series offered by UMSL in celebration of the Bicentennial of the Greek War of Independence. Various clips will accompany this talk including the major Finos Film production of Papaflessas (1971).